the magic of the past

Duino is watched over by a castle standing on a high cliff dropping sheer into the sea, which inspired poets and writers, such as D'Annunzio, Twain and Rilke, to whom is dedicated a charming path overlooking the Adriatic, which leads to Sistiana, where there is a beautiful bay with a small harbour.

The castle, inhabited by the Thurn und Taxis princes, can be visited together with its elegant garden.
Actually, the castles are two: the ruins of the older one, which according to tradition is dedicated to the sun god, stand sheer into the sea. Moreover, you will see the legendary Dama Bianca (White Lady), a huge white rock that recalls the story of a chatelaine who killed herself for love.

In this territory you will find the Nature reserve of the Duino Cliffs, with white calcareous edges dropping sheer into the sea. The Reserve, made up of shrubs and maquis, is the ideal place for reptiles and bird nesting. 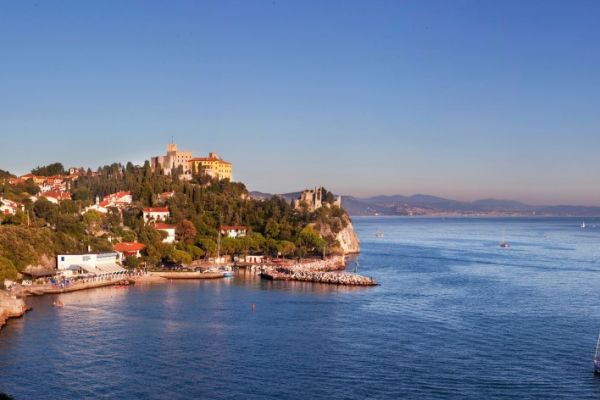 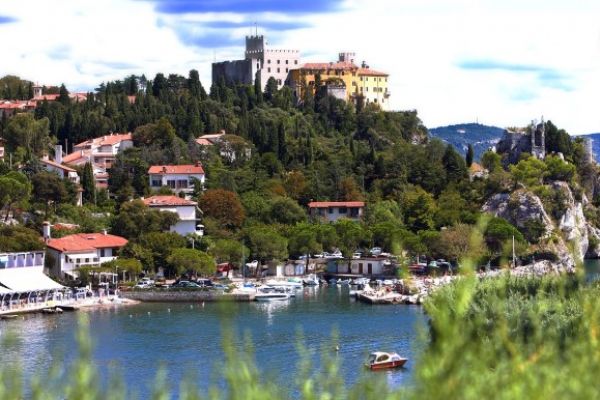 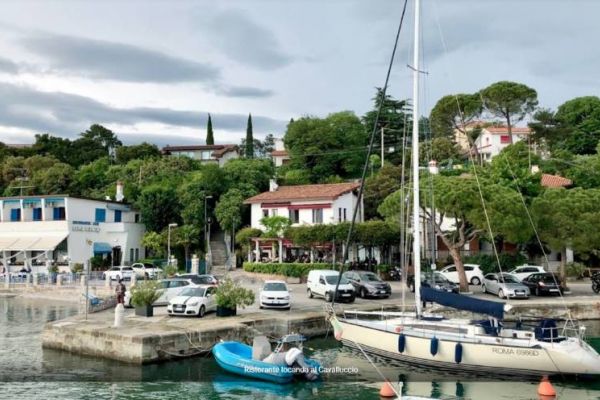 Beautiful and cultured, Trieste is Italy’s most cosmopolitan city. There are still echoes of the glorious Habsburg past that made it “the little Vienna on the sea”, and in its characteristic mixture of languages, peoples and religions one easily senwwses its combined Central European and Mediterranean souls.

The heart of the city is the most beautiful and most symbolic of all its squares, Piazza Unità d’Italia. The buildings around it perfectly summarise Trieste’s history. However, the most spectacular side of the square is the one facing the sea, from which a pier, the Molo Audace, extends for over two hundred metres. From here, the view sweeps beyond Piazza Unità and on to the monumental palazzi and the Greek Orthodox Church of San Nicolò on the Trieste Canal Grande (Grand Canal), the centre of the neighbourhood built at the behest of Maria Theresa of Austria. The churches in this district testify to the harmonious coexistence of different religions.
In the distance, one can glimpse the white profile of Miramare, the romantic castle of Maximilian and Charlotte of Hapsburg. 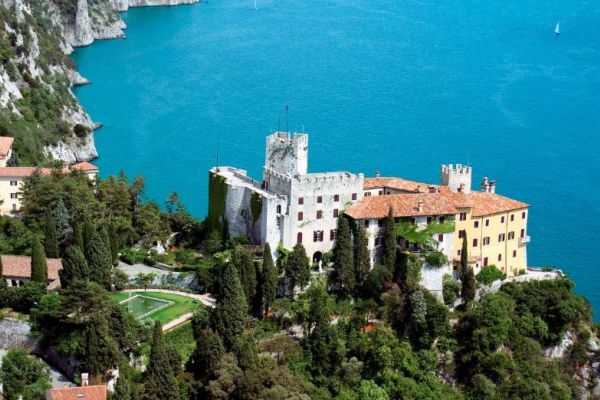 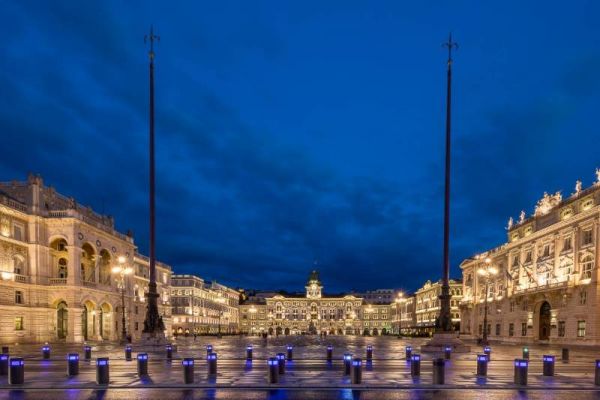 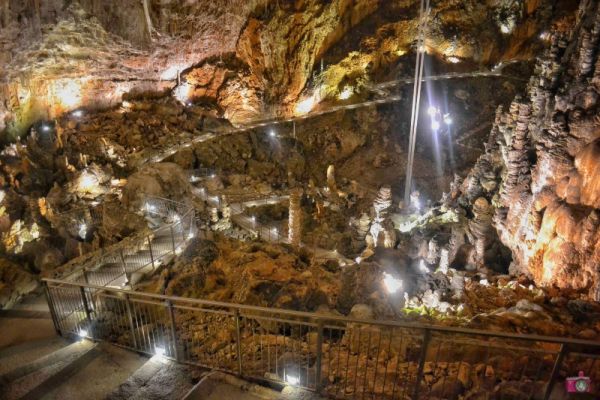